This web site was created on behalf of:

No liability is taken for the content of external websites.

Mach-5 will include the delivery ceremony of two awards: 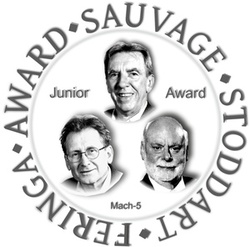 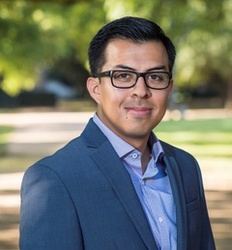 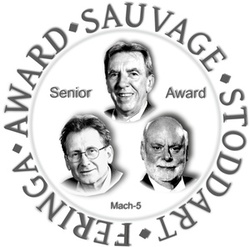 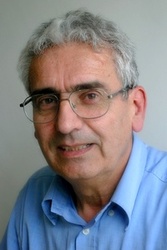 Mach-5 is kindly supported by: